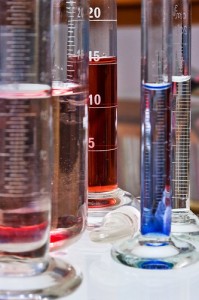 I’ve been getting loads of questions lately regarding the legality of owning laboratory glassware at home. While I cannot promise that the following laws or guidelines are 100% true, I did quite a bit of research and this is what I came up with. Seriously though, check your local laws first, this information is purely anecdotal advice, not legal advice in any way.

Just be careful! You don’t want to end up in jail over a piece of glass. Some of the laws may be a bit far-fetched, not singling out any one large lone star state or anything, but the laws are in place for a reason. Don’t break them!

Please leave a comment about lab glassware laws if you know of any or if there is any information in this post that needs to be updated or changed.